Grok: verb [informal] To understand something so profoundly that it becomes a part of yourself.

When founding our Microsoft-focused technology services company, we asked ourselves.

What does a small business client need from your Microsoft partner?

It's not just the network setup or the software stack. It's a unique approach to enabling your team and problem-solving within your business model, supply chain, and customer expectations. You need a team that understands and takes on the shape and requirements of your company as if they were our own.

That is what it means to grok. 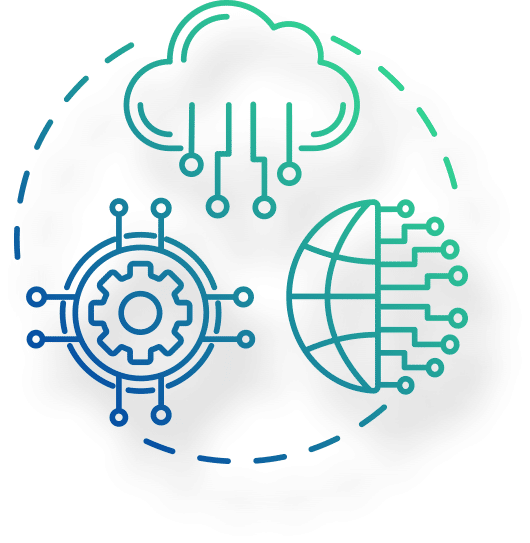 In 1961, Robert Heinlein published the book Strangers in a Strange Land about a young man who grows up as an orphan, raised by psionic beings on the red Martial soil. While his caretakers spoke no language, they understood each other by way of complete understanding through intuition and empathy. When the young man returns to earth, he brings back a word for this: to Grok.

To say to a person "I grok you" is to say "I understand what you mean, completely" or sometimes "I fully understand you as a being."

Why Work With Grok Technology Services

Steve liked helping small businesses enable their team with new tools, do things they couldn't do before, and use technology to achieve their next step in growth and excellence. This became his driving passion in founding, growing, and merging businesses focused on superb IT support.

In founding a new IT services company, Steve saw an opportunity to build a new brand based on more than just solutions. Grok is an IT brand based on understanding. 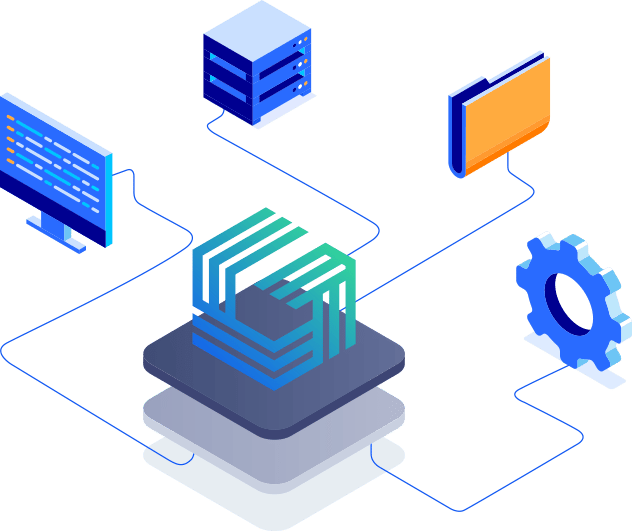 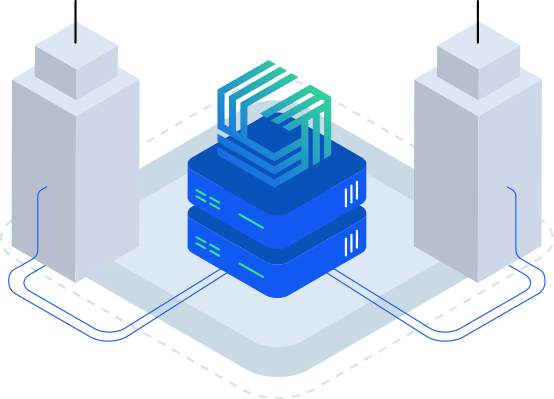 Small Business IT Advocate
from an Early Age

This was interesting, but web mastery didn't hold his interest when Steve got to community college. Still interested in technology, he tried his hand in a local PC repair and IT support shop. He found the computers interesting, but the jobs he really loved always involved helping a small business achieve something new with technology. It was an exciting time for going digital, where the right new computer or program could really enable a business to do things it couldn't do before. Steve loved providing these solutions - and especially coming up with unique solutions tailored to each small business' specific needs.

In every job, he asks himself "What can we do with this? How can we help this business owner take another step in their process and grow their company?"

It was with this passion that Steve Schafer first set out to found an IT support company focused on solutions for small businesses. Steve and his team weathered the COVID storm, resolved to keep every single person onboard as they continued to provide IT services to now-remote businesses in dire need. That team is now diving into a new chapter under a new brand. A brand built on the core inspiration and mission of the founder: Truly understanding small business needs and building unique IT solutions. 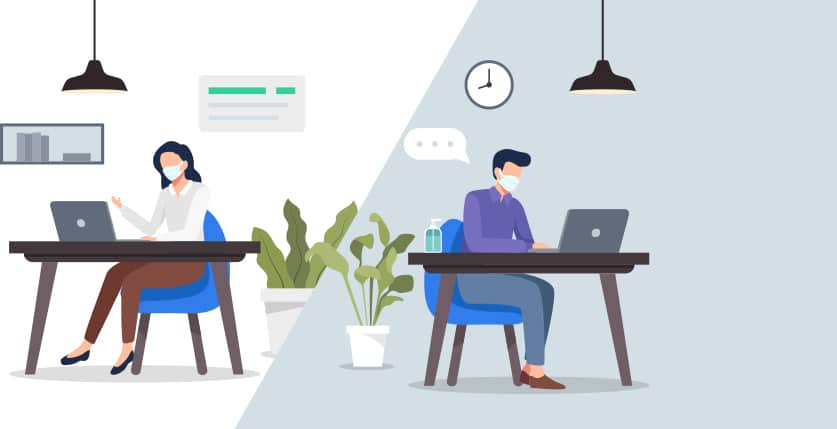 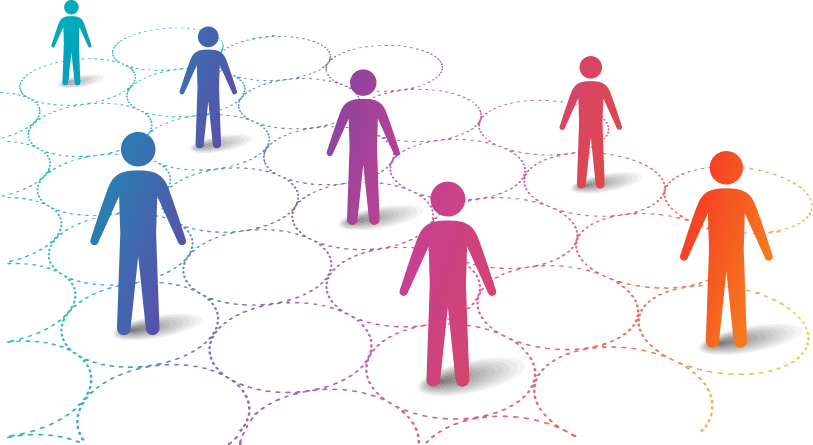 Grok IT Solutions is built on the concept that a good IT can only come from understanding the inner workings of your brand. What is your niche? Who are your customers? What is your workflow and where are your pain points? Great Managed-IT happens when your outsourced IT takes on the identity and inherent structure of the business; building every solution to the specific requirements and flow of the company itself.

Where Does the Word "Grok" Come From?

Stranger in a Strange Land is one of the most influential and inspiring science fiction books of its time. Heinlein leaves behind his usual preference for heavy machinery to bring us a story that is entirely human. Valentine Michael Smith, or Michael, is a gifted and intuitive young man raised by empathic beings made of (mostly) energy after his parents' spaceship crash lands on Mars.

The story begins when Michael is 20 years old and humans once again manage to land on the red planet. When the astronauts bring him back, he brings a unique ability for intuition, empathy, and profound human connection with him to charm the waiting world. The impact he has on the world comes from his ability to understand those he speaks to, or to fully 'Grok' them.

Of course, the process isn't just for people. Mike wanders around groking all sorts of interesting things - so fully that he grows as a person with each new subject he learns. 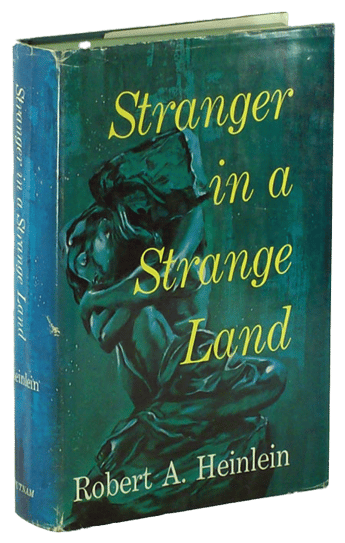 In the tech world today, grok has a real and often-used meaning. Unsurprisingly, people who work in IT also tend to be avid readers of science fiction.

To grok something is to understand it enough to take effective action. Technicians sometimes use "grok" to mean that they understand how a system works so completely that they cannot make a rookie mistake of ignorance or inattention. In groups of technicians, often "grok" becomes an operative word meaning that an explained concept is understood or that an unspoken statement has been received.

Amusingly, grok is also (quite accurately) used when one technician forgets a technical word and another knows what they mean. To say "I grok you" in this context means "I know what you're saying, even if you haven't said it." Because grok refers to intuition and deep shared understanding, this is still an accurate use of the word. 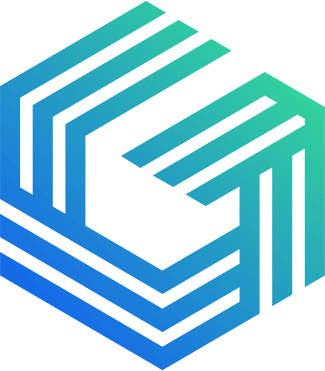 Grok with Us, Grow with Us

Why choose Grok IT Solutions? It's right there in the name. Your business is not just another cookie-cutter small business client to us. Our brand is built on a passion for custom-tailored small business solutions. We want to help you find the tools and build the infrastructure to take your business to the next level. We want to put dashboards at your fingertips and faster servers behind your website. We want to help you increase your revenue, streamline your process, grow your team, and expand into new service or product areas.

Help us to fully grok your business and build your ideal IT solutions using that profound understanding. Grok Technology Services is here to help your small business grow with uniquely suited IT solutions. Contact us today to grok with us in a preliminary consultation.

Speak With The Grok Microsoft Partner Team Work with us